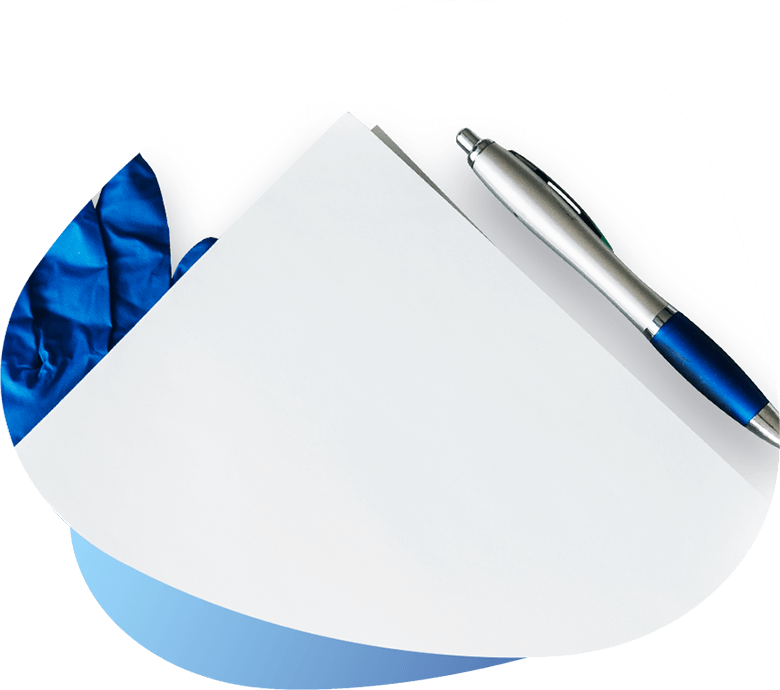 Topic name: What evidence should be enough for the diagnosis of coeliac disease?

Our patient was referred to a paediatric gastroenterologist due to a positive point-of-care (POC) test for coeliac disease, which was taken when she enrolled in school, as a part of public health project in Croatia.

She is the only child in the family, with positive family history for irritable bowel syndrome (IBS), but negative for other gastrointestinal diseases, including coeliac disease. She was born from a maintained pregnancy, breastfed up to 3 years, and progressed well. Due to recurrent urinary tract infections, she is under treatment by a paediatric nephrologist, and under treatment by an allergologist due to multiple inhalation and nutritional allergies.

After a positive POC test for coeliac disease, her primary paediatrician ordered blood tests, including complete blood count, inflammation markers, liver enzymes, total immunoglobulins, antibodies to tissue transglutaminase (anti-tTG IgA), and deamidated gliadin peptide antibodies (DGP IgG). The results returned positive with anti-tTG levels of 40.8 (ULN is 10), with normal levels of immunoglobulins and normal levels of DGP. Other blood results were neat, and the patient was referred to a paediatric gastroenterologist in our institution.

At the first visit, our patient is a normal, well-appearing child, with no complaints. Her appetite is normal, and she has regular, sometimes softer stools. Sometimes, after a larger meal, she complains of abdominal pain. Due to nutritional allergies, she does not eat food with cow milk proteins (including dairy products), eggs, nuts, citrus fruits, seafood, peanuts, strawberries, and honey. Given the positive findings of tTG, it was necessary to do a duodenal biopsy. Until then, no restrictions regarding gluten were suggested.

A sample of small intestinal mucosa was taken during endoscopy. At histology, the sample was correct in orientation, with maintained architecture and ratio of villi and crypts. In lamina propria, there were dense mononuclear cells, especially plasma cells, and in some samples dense eosinophils (up to 50 eo/VVP), and in some samples increased number IEL (> 30 IEL / 100 enterocytes). The histologic finding suggests lymphocytic enteritis (Marsh stage I), but dense accumulations of plasma cells and eosinophils may indicate an aetiology other than celiac disease.

These findings could also be found in allergies and parasitic infections, so it was planned to expand the workup in that direction. For a further decision, it was necessary to expand the workup with genetic markers related to coeliac disease, HLA DQ heterodimers. Additional serology was proposed, anti-endomysial antibodies (EMA) and to repeat the anti-tTG serology tests. Until all findings reached, a diet without restrictions concerning gluten was further proposed.

At her next check-up, 4 months have passed and there are no new complaints. The patient is in a good general condition, gained on body weight, with normal stools. Genetic markers related to coeliac disease were positive (HLA DQ2 positive in cis position), EMA was positive (2+) and tTG antibodies were 29 U/ml (ULN is 10).

The patient was advised to continue the diet with gluten. Although she has a genetic predisposition to celiac disease, it does not necessarily mean that she will develop it, but further monitoring is certainly needed. The patient was advised to repeat the findings of complete blood count, anti-tTG, and EMA serology in 4-6 months and report the findings. Then it will be decided if repeated endoscopy is necessary.

Should we diagnose coeliac disease based on Marsh I histology and weakly positive serology? Alternatively, should we leave our patient on a diet without restrictions concerning gluten and repeat serology and duodenal biopsy? If the latter, after what time?

Should we always look for coeliac disease?

The patient was referred to our hospital due to failure to thrive. She was exclusively breastfed for the first 2 months of life, after which infant formula was introduced as she didn't make progress on body weight. At 5 months of age, she began feeding with solid foods. At 5.5 months of age, she was examined at another institution due to difficulty with breathing and failure to thrive. At that age, her body weight was 5050 g (<3. pct.) and body length 60 cm (10. pct.). After examination, she was referred and admitted to our institution.

Based on clinical findings, low levels of fecal elastase, and elevated sweat chloride levels (on two occasions), diagnosis of cystic fibrosis was established. Replacement therapy with pancreatic enzymes and fat-soluble vitamins was initiated. Given the laboratory signs of salt deficiency (low urinary sodium excretion fraction, although without the clinical picture of salt deficiency syndrome), additional amounts of sodium chloride were introduced in the form of an oral rehydration solution that was well accepted by the infant. With the application of enzyme replacement therapy, the infant begins to gain weight and at discharge from the hospital, the bodyweight is 5440 g.

Gastroenterologist, pulmonologist, and nutritionist examined the infant monthly. At 9 months of age, she has two (although sometimes still fatty stools) a day, with a relatively high dose of enzymes approaching 10.000 IU/kg/day. There are days when calorie intake is insufficient, and she is still not gaining adequate weight (bodyweight 6350 g). At 14 months of age, the patient is eating better, has four meals a day, and has regular, normal stools, but her body weight is 7.2 kg, which is unsatisfactory. Additional laboratory examination was performed, which determined highly positive anti-tTG of 128 IU/ml (ULN is 10) and anti-DGP antibodies of 88 (ULN is 10). The diagnosis of coeliac disease was confirmed by a non-biopsy approach, with EMA antibodies from a second blood draw and by determining genetic markers associated with coeliac disease (HLA DQ2 and DQ8). A strict gluten-free diet was introduced. After three months we repeated serology tests, which reported an anti-tTG value of 68, and a DGP value of 8.2, which we interpreted as a significant drop.

In our patient, coeliac disease was diagnosed based on the clinical picture of failure to thrive despite already being diagnosed with cystic fibrosis, and receiving adequate pancreatic enzyme replacement therapy. The diagnosis was made with highly positive antibodies to tissue transglutaminase and deamidated gliadin peptide, later confirmed by genetic markers and endomysial antibodies. Coeliac disease is an immune-mediated disease of the small intestine in which there is a permanent intolerance to gluten - a protein found in wheat, rye, and barley. The disease is treated with a strict gluten-free diet that leads to remission of the disease and prevents possible complications (osteoporosis, reproductive disorders, malignant diseases, small bowel lymphoma).

According to the new diagnostic criteria, a biopsy of the small intestinal mucosa is not necessary if antibodies to tissue transglutaminase are highly positive (> 100 U/ml) and positive endomysial antibodies (EMA), and a typical HLA DQ2 or DQ8 haplotype is detected from a second blood draw. Also, it is necessary to prove a favorable clinical response (in our patient, progress on body weight), as well as a significant reduction in antibody titer after 3 months, or negativization after 6 months of a gluten-free diet.